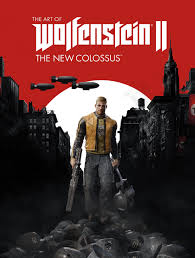 What the hell. I mean I’ve seen my fair share of difficult platinum trophies, but what the hell. Not only do you have to complete this already near impossible on normal game on the hardest difficulty, but you have to do it WITHOUT DYING? What?! That’s like punching you in the face and then making you punch yourself in the face.

Trophy hunters everywhere squirm at the thought of going for this platinum. If you’re like me you have the platinum for the first game and will never even have a prayer of getting the second games platinum, and that IRKS you to your core. I know trophy hunting isn’t for everyone, but for those it is for, this the stuff of nightmares. NOT COOL.